2018: Digital awareness on safety and legacy

A partner for seven previous editions, Telecentre Danmark againwas the Danish national partner for ALL DIGITAL Week 2018, as they find the campaign most important in raising awareness and promoting digital safety.

The two main topics for the ALL DIGITAL Week 2018 in Denmark were Cybersecurity and How to die on the internet. Telecentre-danmark placed focus on practical use, tuition, as well as the legal aspects and rights pertaining to these functions. 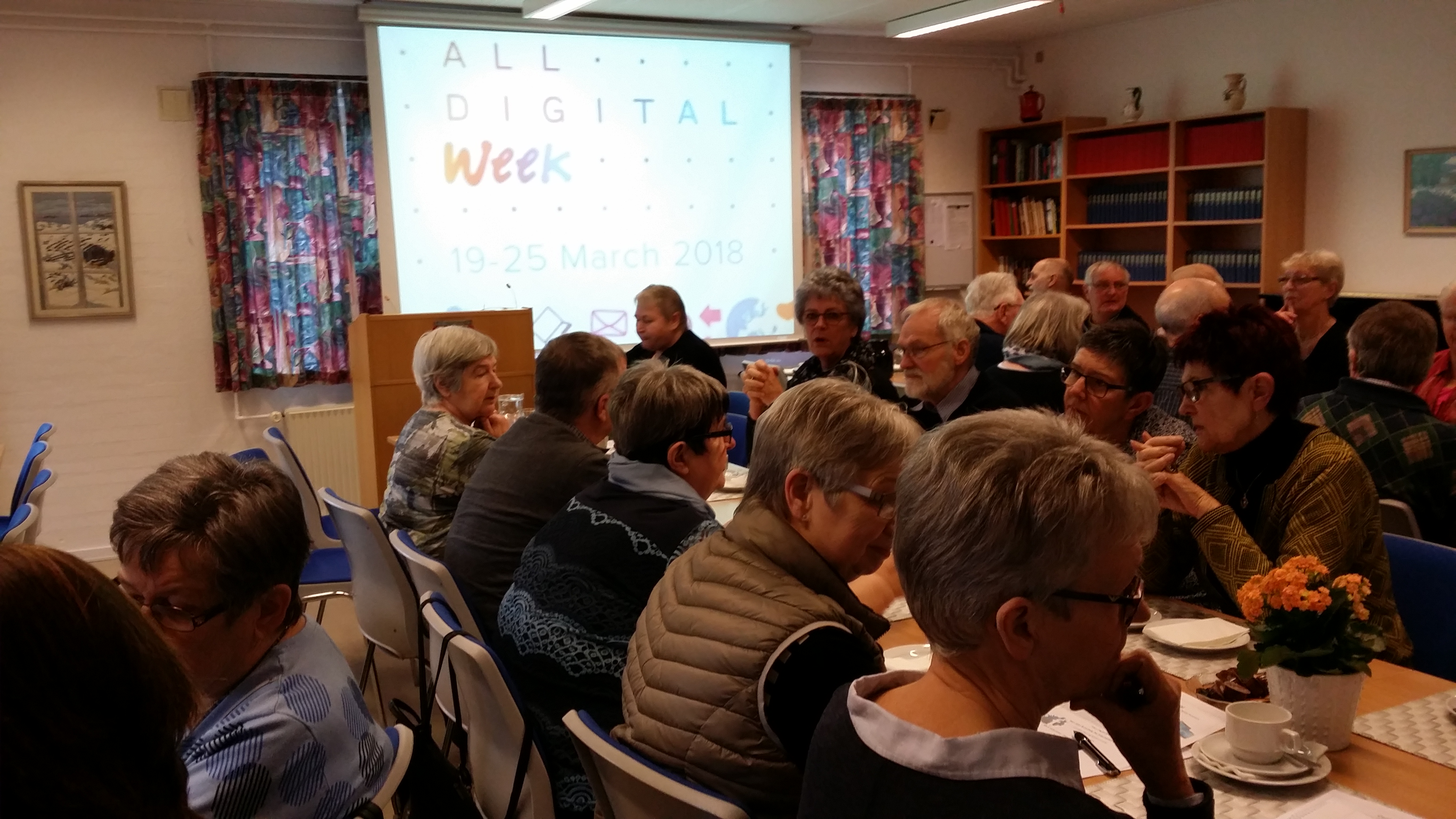 Based on the success of two previous years and successful partnership with the national TV network, Telecentre-Danmark produced the programme “Den Digitale Arv” that started being broadcasted during the campaign week and are later to be used for tuition. By beginning of May 2018, the programme had been seen by approximately 200,000 viewers, and 1,2 mln people were expected to reach by the end of 2018. 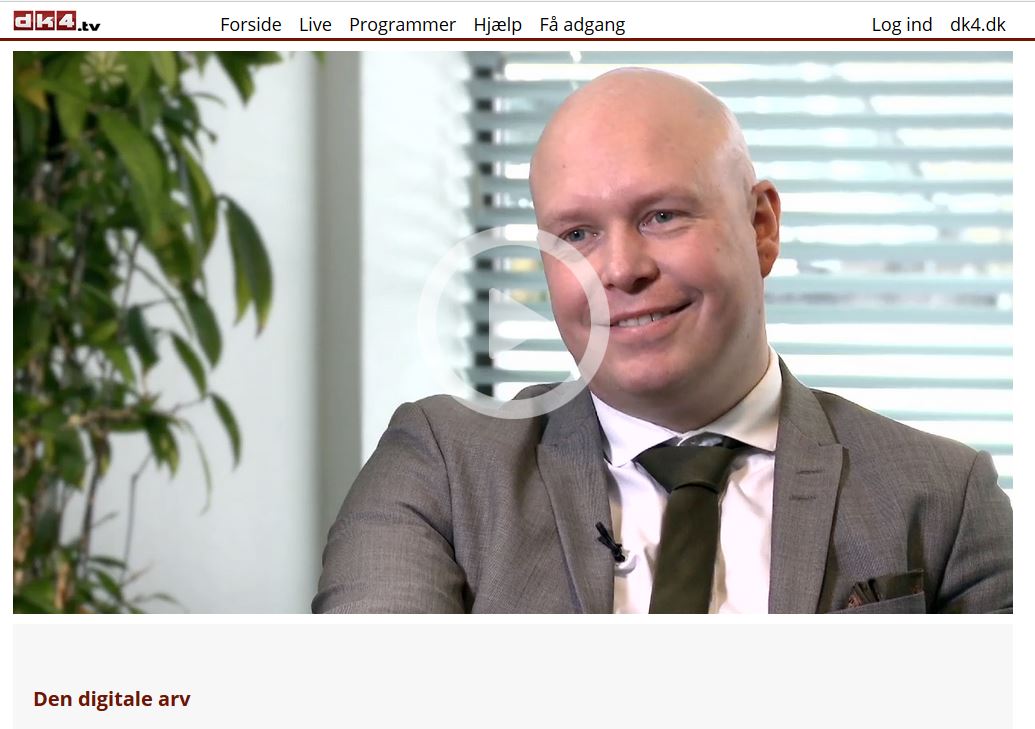 The target groups were mostly the elder segment of the population.
The campaign was also promoted through tc-danmark’ internet site, newsletters, YouTube, press releases and TV. All materials are available on www.tc-danmark.dk as well as through local ICT centres.

The highlight of the campaign was the national TV programme and thematic talks held at various activity centres in various regions in Denmark.

Together with 30 ICT centres, more than 1,100 people participated in the campaign.