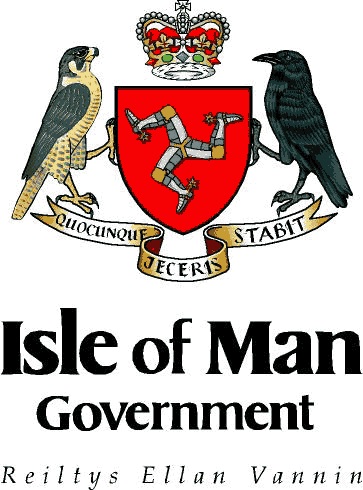 The Isle of Man Government was involved with ALL DIGITAL Week for the first time.

The Isle of Man is a self-Governing dependency of the British Crown.  Its Government is undergoing significant digital transformation. As an Island with a small population of around 84,000 people, it is working closely with community partners to tackle digital inclusion as part of a Digital Inclusion Strategy – aiming to bring together the public, private and voluntary sectors to help people get online.

In 2009 the Isle of Man was chosen as the British-Irish Council work sector lead for Digital Inclusion. 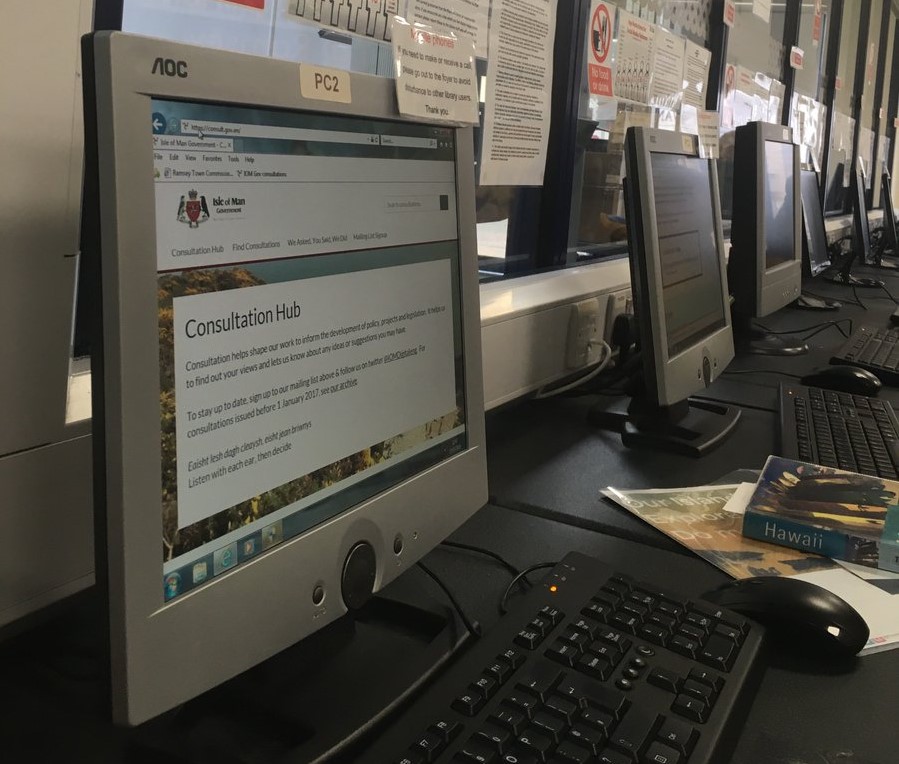 The Isle of Man Government used ALL DIGITAL Week as an opportunity to engage with the community and held drop-in sessions to promote the new online consultation hub. It was promoting engagement and encouraging the public to take part in any consultations that may be of interest to them – raising awareness that public engagement in policy development via consultations is vital. Online consultation improves the efficiency and transparency of Government.

With their five library partners for this initiative, Isle of Man Government saw around 100 participants in the campaign events. 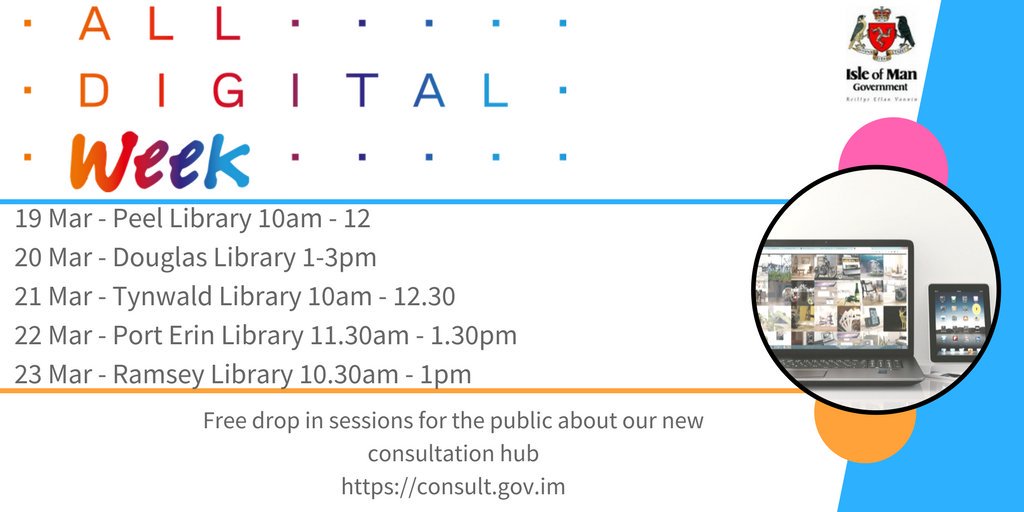